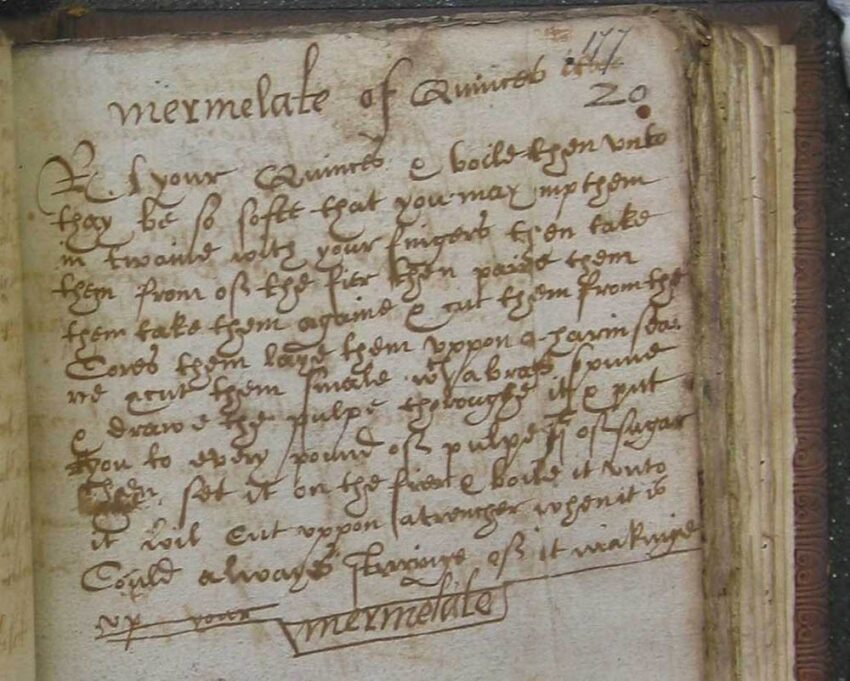 When reading Latin and trying to decipher a word, it can be common for the whole word to be abbreviated, either in part or in full.

Some abbreviations, such as the letter P is used and can be represented as:

The top 2 in the image above, are abbreviated to mean Pre.

The 3rd in the image above, is abbreviated to mean either Per or Par. Per meaning by.

The last one has a loop and means Pro meaning for.

Although the images look clear here, in reality and when reading early script, the P abbreviation can be unclear. For example:

In the image above, the P has an ascender meaning Pre, the F is actually an S. Pre sentes or presentes meaning presents.

Latin does ‘present’ some problems in trying to decipher early script, but if you can break down the word, letter by letter then it can become clearer what the word is trying to say. It also helps if you can identify a particular phrase in the sentence.

In a late 13c gift or grant of land, the document always starts with:

Sciant presentes et futuri quod ego = Known [men] present and future that I – it is then followed by the named person in the document.

Check back soon for some more Latin Transcriptions – part 2 to follow shortly.