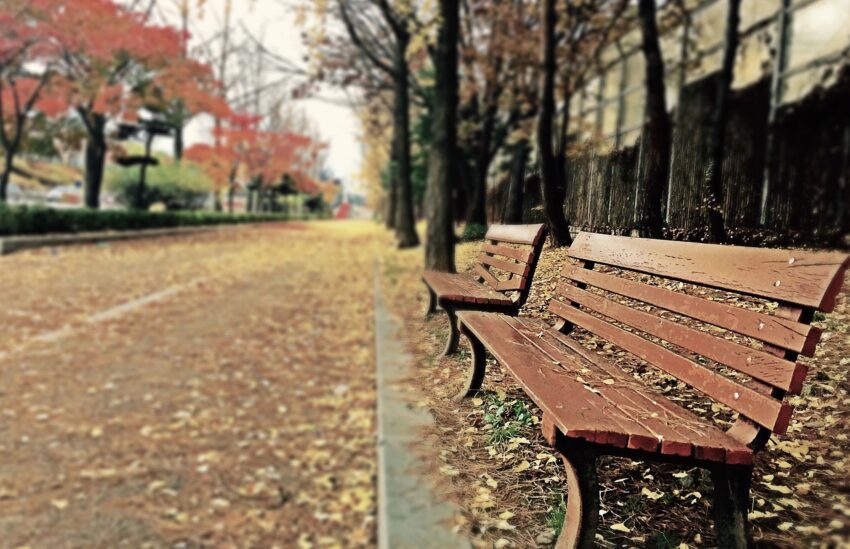 With the help from the 1921 census, I have been able to establish the whereabouts of my great grandfather, William. Unlocking the past with the 1921 census can help confirm what is known, or thought to be known and identify further clues.

The 1921 census was taken on 19 June having been postponed from an earlier proposed date in April 1921, due to civil unrest mainly with industrial workers in the coal and rail industry.

I knew that my great grandfather, William, was born in Wales and lived in Lancashire until his death in 1954. Having tried on numerous occasions to find his military service documents and drawn a blank due to his surname being common in Wales. On his marriage certificate, it states that he was serving in the Royal Fusiliers in 1922 when he married Nellie in Lancashire.

As often is the case when researching, the discoveries often throw light on new questions!

This snippet from his entry on the 1921 census, solidifies my findings so far. He was serving in the army and was in the Alma Maine Barracks, Blackdown near Farnborough.

So, the 1921 census is proving useful in confirming what I have found out before and directs to further research.

But how did he meet my great grandmother who was in Rawtenstall, Lancashire?

Given that my great grandfather William was in Farnborough in 1921 and married in 1922 in Lancashire, how did he meet my great grandmother Nellie? Given that this was within 12 months or so. Perhaps he was at another barracks in Lancashire? Finding William’s military records would help fill in the gaps.

My grandfather recalled some years ago that his mother, my great grandmother Nellie travelled to India to see his father (my great grandfather) whilst he was serving in the war. Was this true? I had expected that the 1921 census would have suggested an India link, I am now thinking that if William did serve in India that it must have been later than 1921.

Future research – It’s all about filling in those gaps…

I am sure that my research will eventually fill in those gaps and find his military record, and maybe prove my grandfather’s India story! Please feel free to follow my blogs for future updates on this story and other research I am conducting.

If you are wanting to find your own ancestors in the 1921 census and have help unlocking the past, then please read my earlier blog on where to access the 1921 census for free, and from the FindMyPast * website: