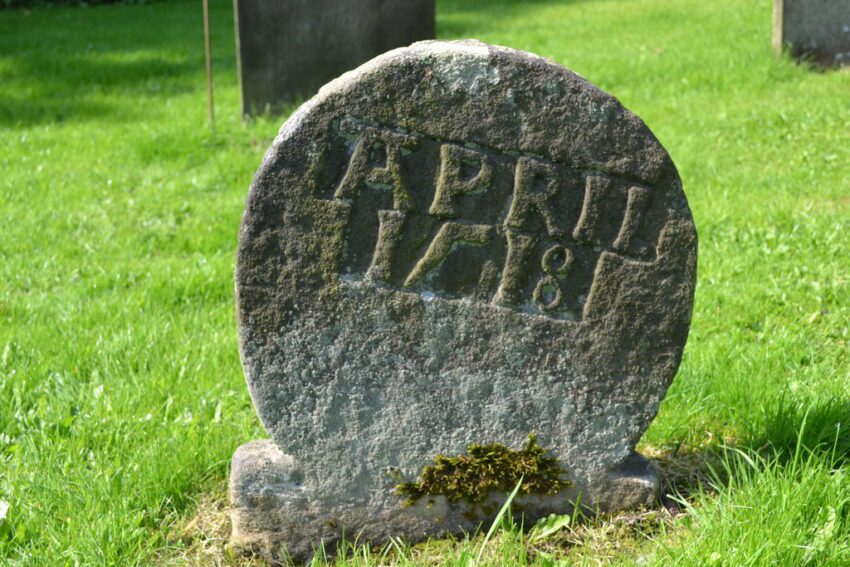 In the centre is the village green, and St Peter’s Church with it’s bell tower a prominent feature on the landscape.

The church has had some alterations over the years, but part of the main church, naive and chancel date from the 1100’s, with some evidence of Saxon carvings dating much earlier.

The gravestone of Ann Green, who died on the 11th April 1518 is believed to be the oldest identifiable gravestone in the country. The village commemorates each year with the Ann Green Festival, within the community.

Research is currently being compiled to search the vicars of Alstonefield. Please do get in touch if you have any information which could be contributed towards this community project.